Things I learned during the 2016 election

“It was the best of times, it was the worst of times, it was the age of wisdom, it was the age of foolishness, it was the epoch of belief, it was the epoch of incredulity, it was the season of Light, it was the season of Darkness, it was the spring of hope, it was the winter of despair, we had everything before us, we had nothing before us, we were all going direct to Heaven, we were all going direct the other way – in short, the period was so far like the present period, that some of its noisiest authorities insisted on its being received, for good or for evil, in the superlative degree of comparison only.” I simply had to recall some literary classics during this election time!! Dickens was such a visionary when he wrote his masterpiece, “Tale of two cities”, he probably had the crystal ball, and with it he was looking far off into the future right into the 2016 USA Presidential Election!! It was extremely taxing on our nerves and friendships, tiring, enthralling, maddening and, in the end, completely unlike any election season in modern history.  This could definitely be one of the reasons so many people stayed away from the polls, some surveys rendering them with the lowest turnout since 2000.

We watched as the national media turned into some sort of strange concoction of “The National Enquirer” and “The Candidate” nightly. Just like in “The Candidate”, the stage was set for a new Bill McKay, zero political experience, plucked from obscurity by a Democratic operative and prepped to run against a popular GOP senator. Lardner’s script deftly outlined McKay’s gradual abandonment of his principles as he grows increasingly comfortable with the moral ambiguities of the campaign trail. But what viewers clearly remembered long after the screen went dark, was Redford’s sympathetic portrayal of a good man seduced by the mere prospect of power….POWER, POLITICAL POWER, such a Fata Morgana! How many succumbed to her Siren song?

President-Elect Donald Trump has changed things for good, with Democrats left wondering what went wrong. Some are already calling for First Lady Michelle Obama to run against him in 2020. Given the turn of events that recently took place, that prospect does seem entirely achievable with high chances of accomplishing the goal!

I am left wondering how the fabric of the country has been changed so completely over the past year. Will we ever get back to being that happy-go-lucky United States that argued over trifle matters like a reality show, Pokeman GO and the Samsung 7? Is it time to start re-friending, re-following, and un-blocking everyone we banished from our digital lives over the past year? I might leave some people in virtual timeout until at least after the inauguration, no names, you know who you are.

Amid the turmoil of the election, and especially the election results, one of the greatest poets of our times quietly slipped away…Leonard Cohen, the man, the singer, the poet, musician, composer died…the world is left a little darker, quieter, and thousands will miss his genius. Politics don’t matter to him anymore, he’ll never take Manhattan again, he will not dance till the end of the world and his sudden demise does make the world a little darker…in the end, it’s how you live that matters!

I do hope that my little political digression did not alienate too many of my readers and friends, we are all entitled to an opinion, and we should all learn to agree to disagree!

Best of luck to our President-Elect Donald Trump, we are destined as a nation to do great things, I am sure he will surround himself with visionary men and women that will do everything in their powers for the well-being of all the American citizens, democrats and republicans alike! And if anybody is well-deserving of being the First Daughter, I have to say Ivanka Trump is on the top of my list! On a positive note, we will definitely have one of the most beautiful First Ladies in the world, and she comes from Eastern Europe, just like me and so many of my friends! Just think about it, growing up none of us could have imagined that this is even possible…Life beats the movie every time!! 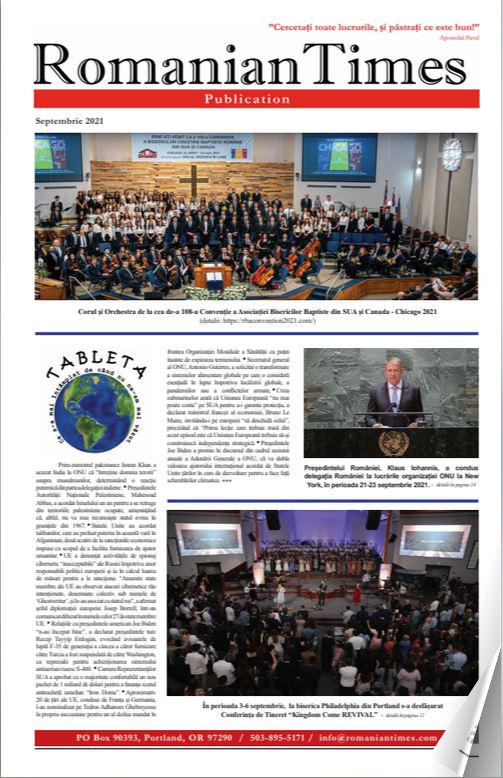 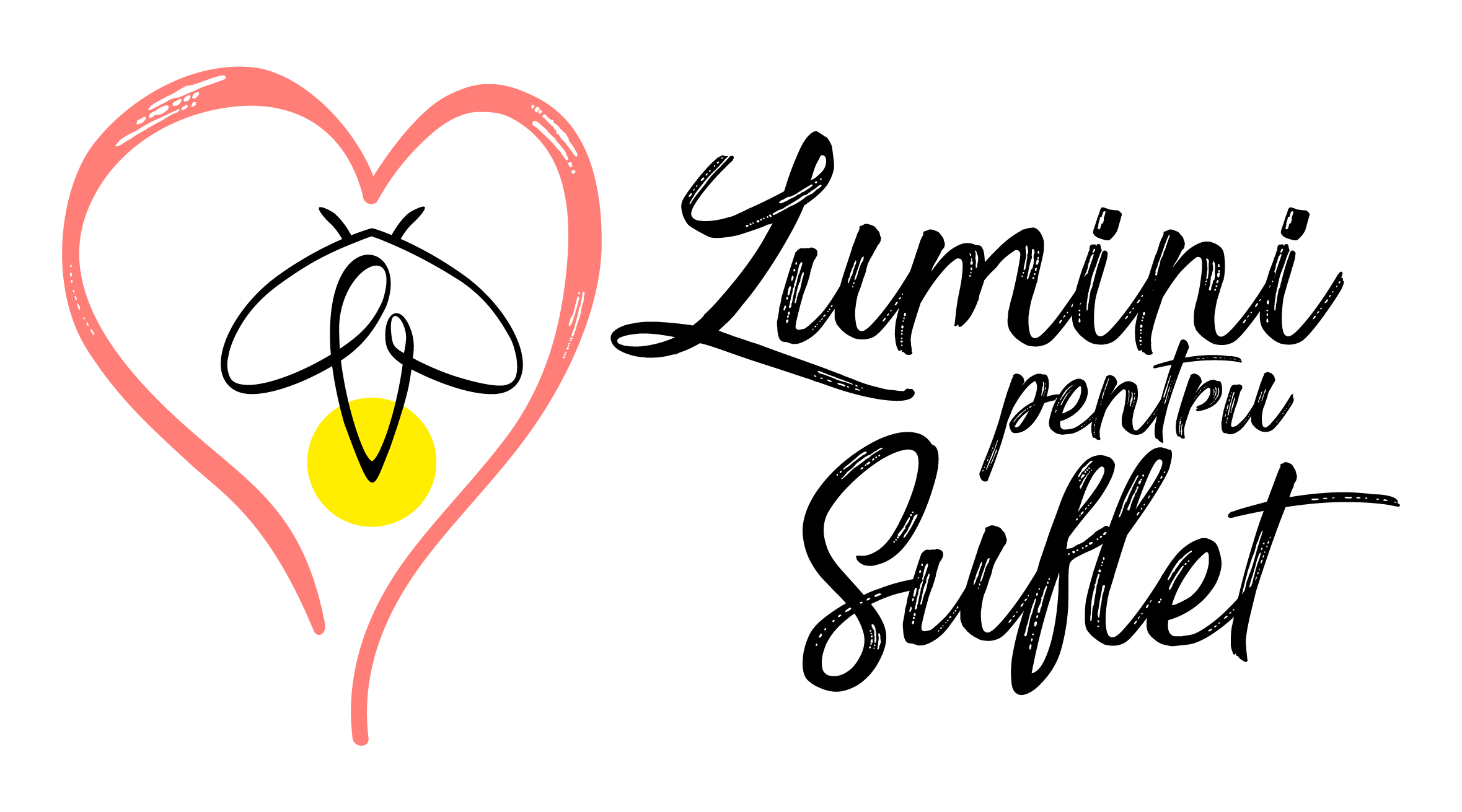