With Barnevernet, Norway is going South

“Communism is the death of the soul. It is the organization of total conformity - in short, of tyranny - and it is committed to making tyranny universal”. Adlai E. Stevenson 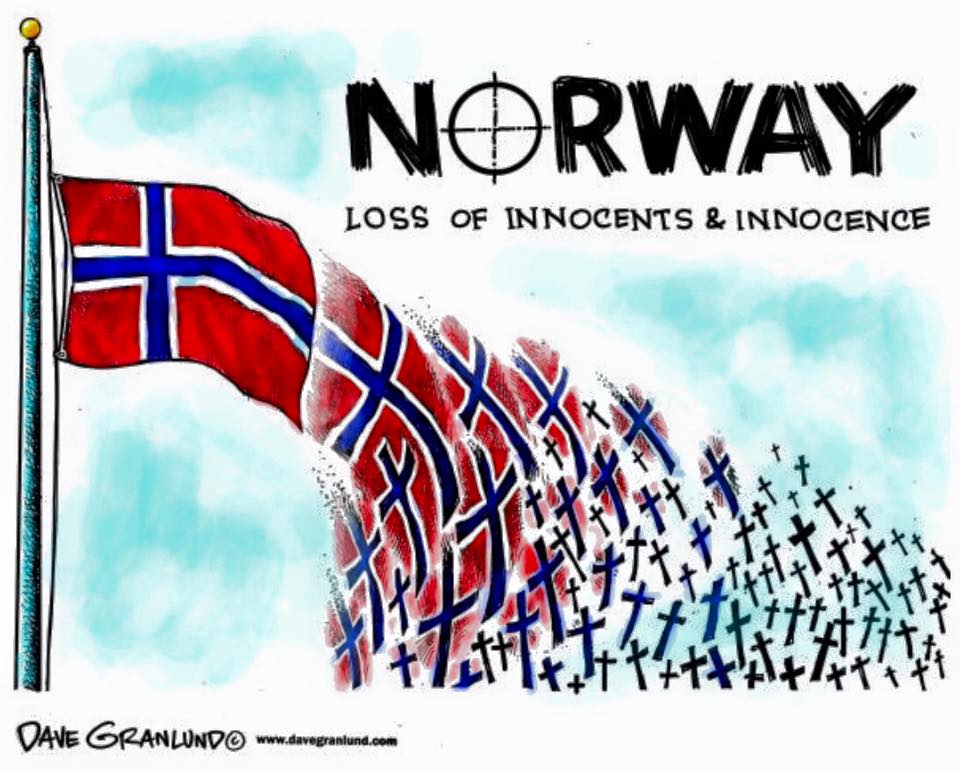 Eastern Europeans sensed the communist system in Norway, for they had lived under that kind of regime.

Under communism, the institutions of the state had been doing "their job" (but often not the job that they were supposed to do.), so there were certainly laws under communism, and they were enforced. We were just questioning the content of the laws and the way they were applied.

What's happening right now with Barnevernet (CPS) in Norway is very similar. The system there is not imposed by force though.

They point at "abuses" that supposedly happened in some natural families but seem to ignore that there is more violence in foster families.

Barnevernet is using trivial reasons to accuse parents and confiscate their children from them without any due process, any warning, or any social investigation.

Norwegians seem to trust their state agencies. We trust our people.

The persons who revealed the atrocities from our communist countries were the victims.

In Norway, victims who did not know each other said quite similar things about the government abuses. The very way evidence from a lot of different sources converged was a sign that it might be true. And it was!

All the evidence about Barnevernet coming in from all sorts of families in Norway should have given the Norwegian authorities an important message, too.

They should not have discarded it as unreliable. They should have gone into every single case long ago. Then they would have found enough sure evidence to point out what their obligation was: to stop Barnevernet. Immediately.

There are two major signs of communism:

We recently learned that the healthy children removed from good families that are well known in our community now have bruises and scratches on their bodies. A 13-year-old girl died in a foster home.

The public did not find out what repercussions these will have on Barnevernet.

There is very little journalism of investigation in Norway, and their journalists do not unveil / report independent findings that adversely affect the institutions of state.

Marianne Haslev Skanland, professor emeritus of linguistics at the University of Bergen in Norway, made the point when referring to Norwegian media in relation to Barnevernet. She stated, “The real questions, never asked by the main-stream media, ought to be: 1) If there are really as many very serious cases as they claim, why then does Barnevernet spend huge resources on cases which, when you look into them, turn out to be unnecessary interference and harassment and destruction of children in families which are normal and good? 2) What kind of "treatment" does Barnevernet have for the children in whose families they do intervene and how does that "treatment" work out? We know the answer: they destroy the family unit and keep the children in foster homes, and the result of that is very dark.”

The results of foster care are not encouraging in other countries either. The arguments from the National Coalition for Child Protection Reform here in America are well put:

THE EVIDENCE IS IN

Foster Care vs. Keeping Families Together: The Definitive Studies

Thousands of children would have been saved from these rotten outcomes if Norway had reformed its Child Welfare system to emphasize safe, proven programs to keep families together! 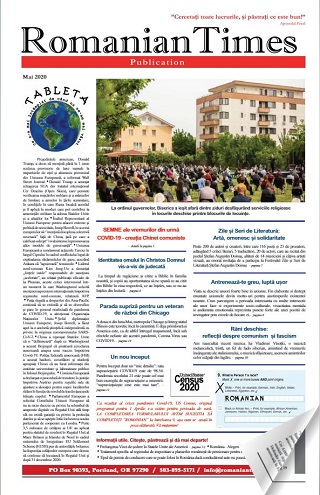